All through our years of home educating we never once tested the kids.

That’s not to say they didn’t encounter tests along their route. There was the odd swimming certificate! And various dance and drama exams. And the tests they set themselves in the course of their learning lives.

And did this non-tested life leave them totally useless as learners? Did this mean they didn’t progress – just because we didn’t test that they were? Did this make them unable to function in the mainstream world, or at college or Uni? Was it the case that because they weren’t tested and measured throughout their learning lives that they were ‘behind’ the standard expected of them when they entered further and higher education? And were unable to sit tests when the time came?

That is just propaganda told to us by those who want to measure (usually the government – for their own political agenda and schools for climbing up league tables).

The real truth is that:

So I’m really pleased to read reports recently that many are rebelling against proposed tests for the very young in schools. Heads, teachers and according to this article even the suppliers of the test, suggesting it is verging on immoral.

Read this one in the Guardian; https://www.theguardian.com/education/2018/jan/16/tests-reception-children-immoral-england-play 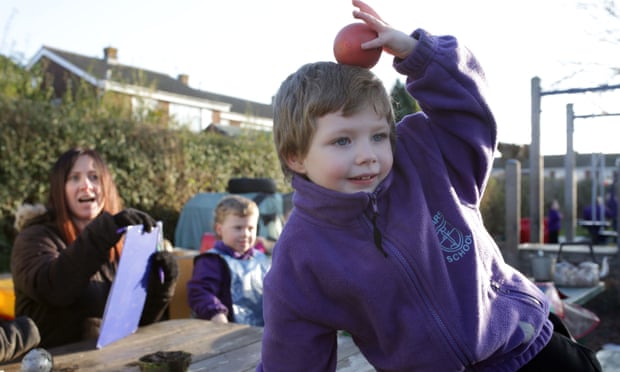 Most home educating learners go through their lives without doing tests. Yet, like ours did, they go on to be competent, skilled, motivated adults who graduate into work or Uni or mainstream life with the skills, intelligence and attitude needed to help them progress and get where they want to go. They are proof that testing is not really needed for educational achievement or progress through life.

Kids in school are tested, grouped, graded and I would say degraded by a practice that is for the benefit of a political agenda and one-up-man-ship not for the benefit of the individual. It harms a child’s progress rather than enhances it, as politicians would argue is its purpose. It is solely for adult back-slapping, or degradation. The poor kids are used as pawns in the establishment’s game.

And the more that parents, heads, teachers and other professionals rebel against it the better for children everywhere.

3 thoughts on “The testing propaganda…”